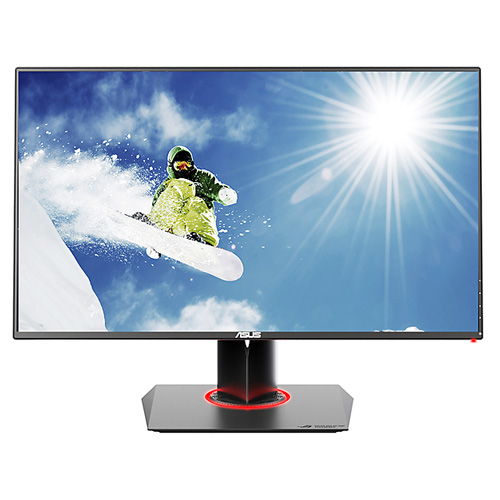 If the answer was “yes”to any of those questions then the PG278Q is your baby.